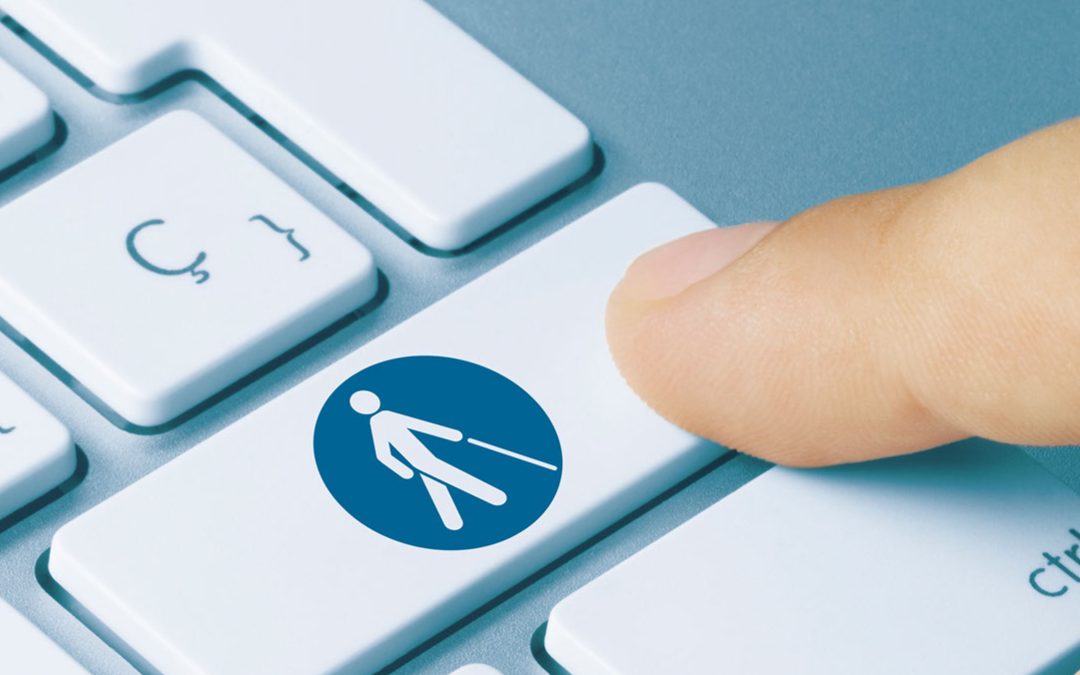 At Mid America Web, we have had a few clients come to us because they received a letter threatening a lawsuit because a website that was built by someone else does not meet ADA compliance.

ADA compliance is short for the Americans with Disabilities Act Standards for Accessible Design. What that means is that all electronic information and technology—i.e, your website—must be accessible to people with disabilities.

The ADA standard apply to organizations and businesses that fit one or more of the following criteria: All local, county, state, and federal government agencies. Any business that relies on the general public or for their benefit. Privately run companies that currently have 15 or more employees.

According to ada.gov “the Americans with Disabilities Act (ADA) was signed into law on July 26, 1990, by President George H.W. Bush. The ADA is one of America’s most comprehensive pieces of civil rights legislation that prohibits discrimination and guarantees that people with disabilities have the same opportunities as everyone else to participate in the mainstream of American life — to enjoy employment opportunities, to purchase goods and services, and to participate in State and local government programs and services. Modeled after the Civil Rights Act of 1964, which prohibits discrimination on the basis of race, color, religion, sex, or national origin – and Section 504 of the Rehabilitation Act of 1973 — the ADA is an “equal opportunity” law for people with disabilities.”

To help ensure that you have an ADA compliant website, below are a few tools to ensure your website comply with the ADA by meeting the accessibility standards.

WAVE is a tool that reports accessibility violations by annotating a copy of the page that was evaluated. It also provides recommendations on how to repair them. WAVE shows the original Web page with embedded icons and indicators that reveal the accessibility information within your page. 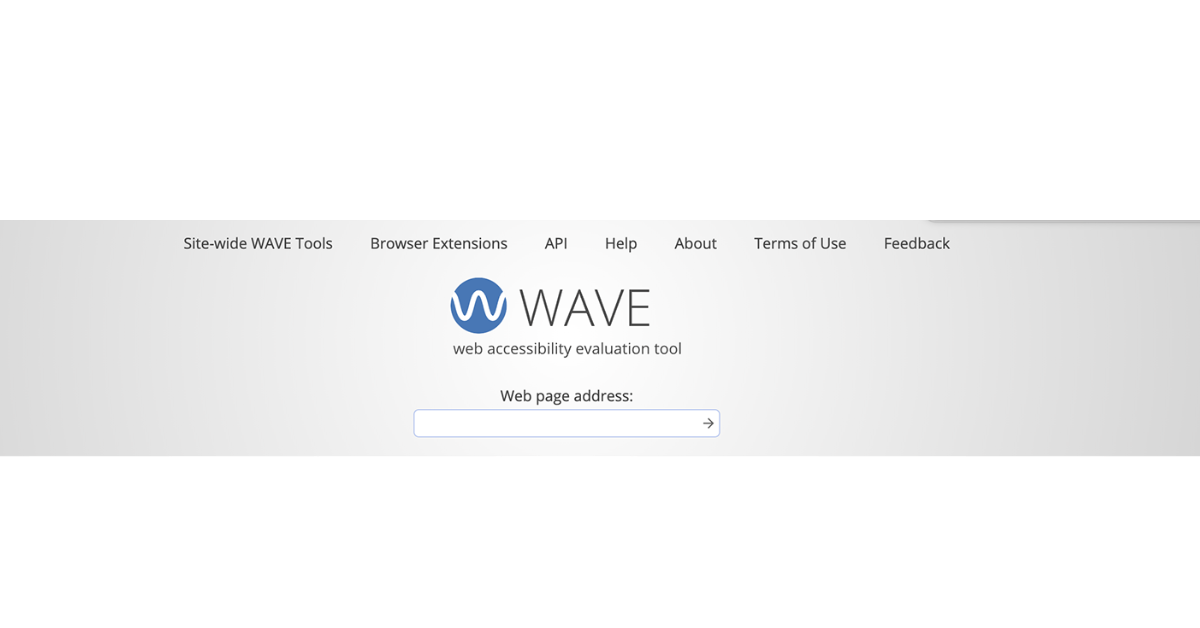 The FAE evaluates a web page for its accessibility by relying on the ITAA Web Accessibility Standards, Text Equivalents, Scripting, Styling, and HTML Standards, which are divided into five categories, allowing you to concentrate on the key areas with the greatest challenges. 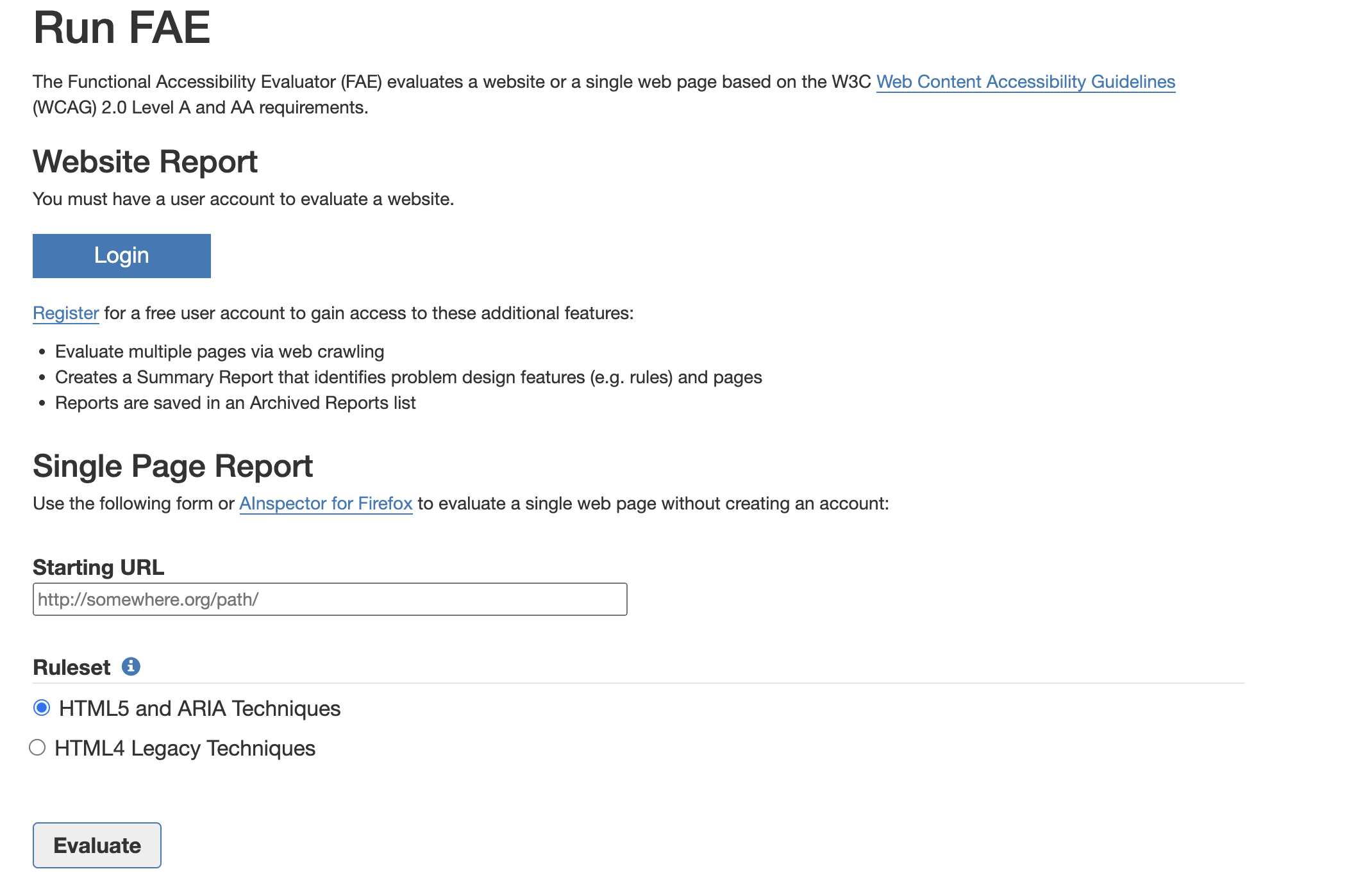 Accessibility Checker, which was launched in 2020 by Intent Based, is a free web-based audit service that checks your website for major policies around the world. Its uniqueness is the display of the errors it finds on your website. You will get a detailed explanation of it, who it impacts, and several options on how to fix it.